Tutorial: How to paint Flames and Fire 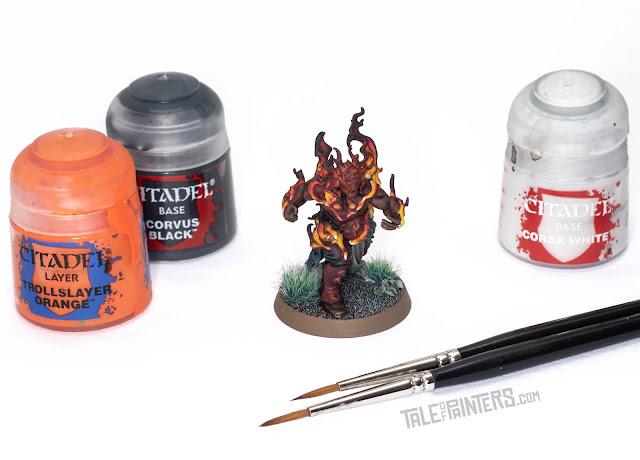 ToP Tip: 3 must have paints for painting white 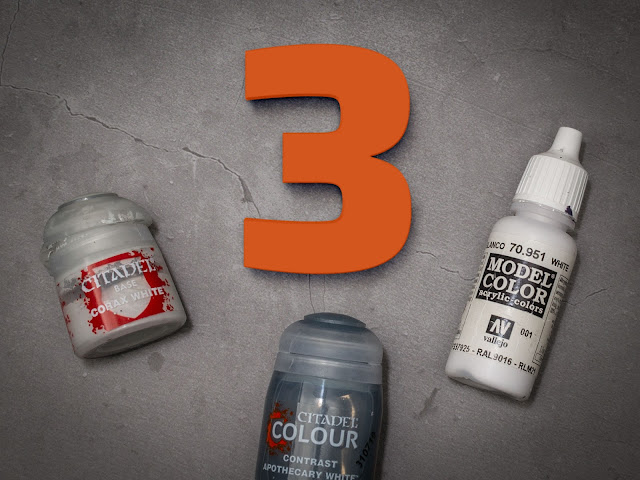 Painting white isn't easy, especially if you start from a black or dark basecoat. White pigments are rather weak and often have a tendency to dry chalky or uneven, so you usually need a lot of thin coats for perfect coverage. And by a lot, I mean a lot. However, over the years I tried several white paints from almost all manufacturers out there, and also several approaches to painting white. Here is what I learned: My three must-have paints to make painting white easier. 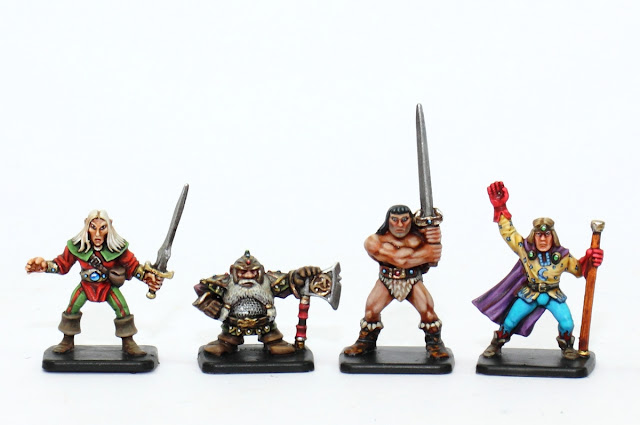 Here's our heroes! It's hard to come up with postings for these without using the word 'iconic'. Especially with these chaps. I mean this guy is THE White Dwarf after all. And all the others as there too! Angry Elf, 5-Spaces-Stare Barbarian, and of course Fancy Wizard!
Can't say anything that hasn't been said about these figures, can I? So I'll just shut up. Hope you like the figures! 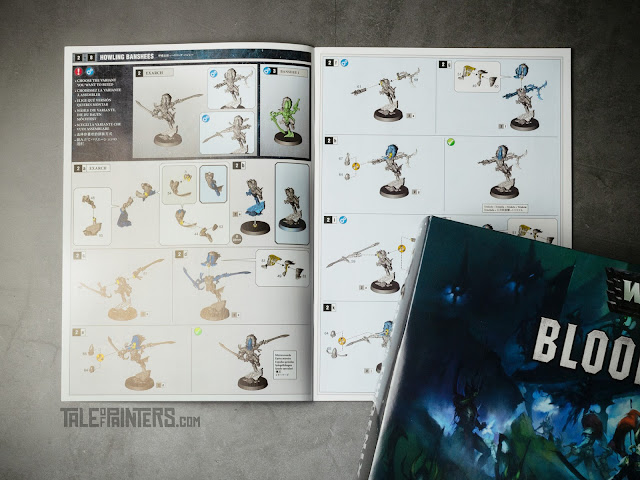 If you ask an Eldar collector what she*he wants, she*he will tell you this: plastic Aspect Warriors. In 2020, Games Workshop heard our plea and, after 14 years, released another Aeldari warrior aspect in plastic: Howling Banshees, harbingers of woe, arguably one of the most iconic Craftworlds units. In this (overly) detailed review we take a look at the sprues, the various Exarch options, compare the models to Jes Goodwin's concept art and also see how they scale with the former metal Banshees and other Aeldari models. 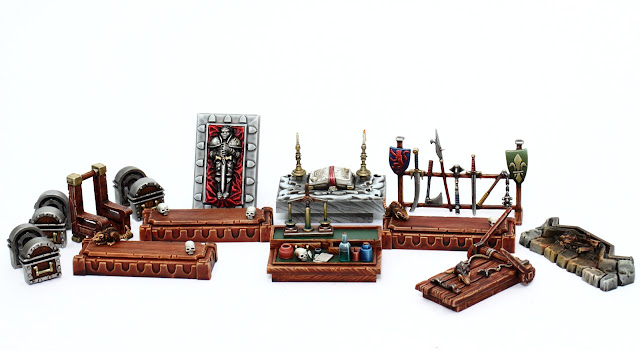 Alright, this one might take a bit of abstraction. Most of you will instantly recognize the Heroquest furniture. And that they're lacking the cardboard parts. Oh well. All I can say is that in the not-too-distant future I'll post another set of Heroquest, and that that one will also have the cardboard components. Until then - enjoy these!

Collectors will be aware that one of the most important details about an HQ set is the candlesticks on the altar. Those were intact (apart for one of the flames, which got replaced with a bit of green stuff). The tail of the rat on the stretcher bank had gotten lost though, so I sculpted a new tail. It's not too common seeing an HQ rat with its tail in a lying down position!

Hope you like the bits here. Next time we're getting into the really good stuff.

Tutorial: How to Paint the Scions of the Flame Warband 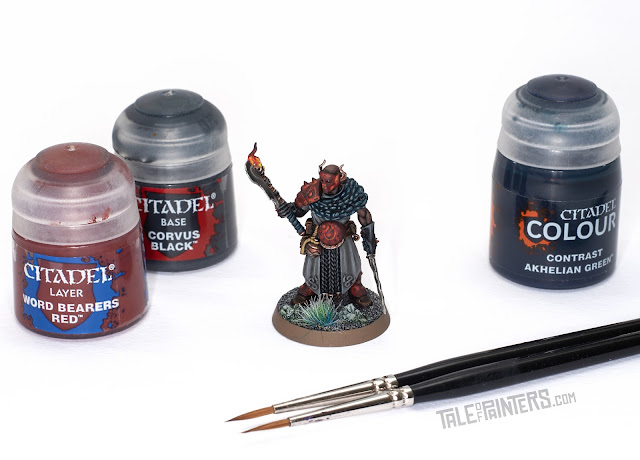 In today's post I’ll share a step by step photo tutorial guide on how to paint Scions of the Flame. More after the jump! 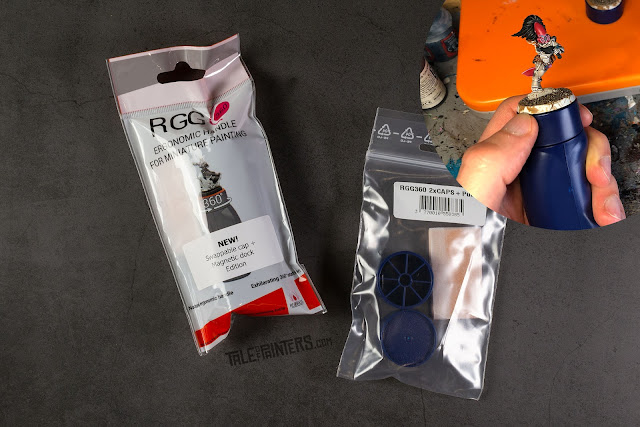 By now, there are quite a few painting handles out there, and here comes another Kickstarter success from Redgrass Games, the RGG360° Ergonomic Miniature Holder. A pistol grip style painting handle with a cap that rotates. A while ago Redgrass Games released V2 of the RGG360°, with new features like swappable caps and a magnetic dock. Let's take a closer look at the upgraded version.