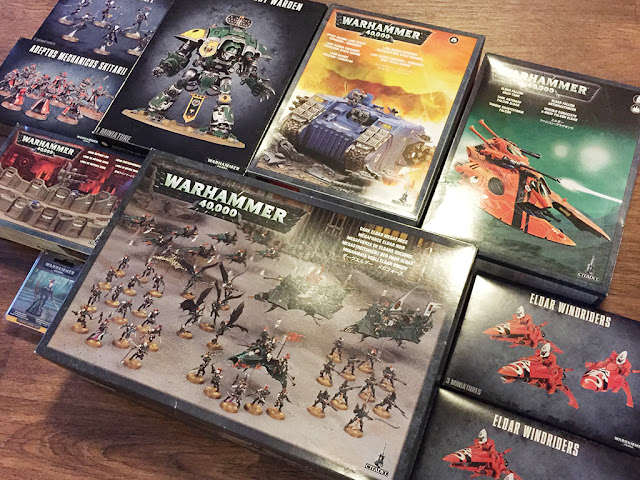 Our hobby resolutions and recap posts have become an annual tradition here on Tale of Painters. Sigur and ThirdEyeNuke already shared their models and resolutions, now it's my turn. Check out all the models I've painted this year and whether I've kept my resolutions or not - after the jump.

Last year I vowed to paint as many Eldar vehicles as possible, and I did very well. Crimson Hunter, War Walker, Fire Prism, Wave Serpent, Hornet, and Wraithlord, all check. I even painted a Forge World Avatar and some Aspect Warriors on top! On  the other hand, I didn't make as much progress on my Blood Angels task force as thought. Tartaros Terminators and a Stormraven are still on the to-do-list, though I added a Contemptor Dreadnought to my collection recently. I also painted a single model for my Dark Eldar, and reworked some more Ultramarines models, though I didn't add anything new to them.

So what did I paint?

2015 was mainly about Eldar for me. I painted a lot of vehicles, unfortunately I still haven't become as proficient with an airbrush as I would have liked. Need more practice ;) Painting-wise, I also enjoyed the Dire Avengers and Fire Dragons, as aspect warriors allow me to come up with some new paint schemes. My favourite Eldar paint job of 2015 was of course the Avatar. I came up with a rather unique take on his glowing body by choosing magenta colours over a more traditional lava palette, and I feel it really payed off in the end. Actually, the model isn't completely done as I'm still waiting for some custom decals. 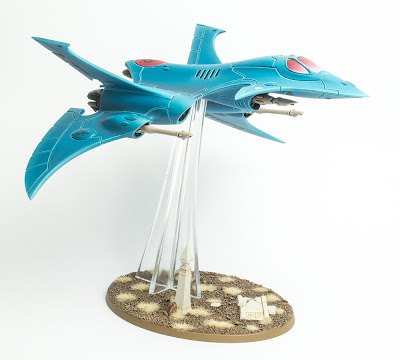 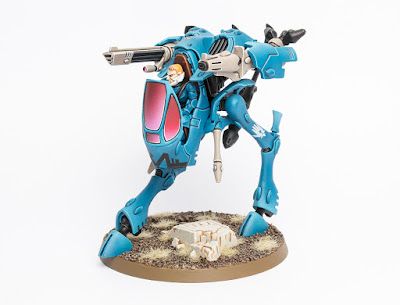 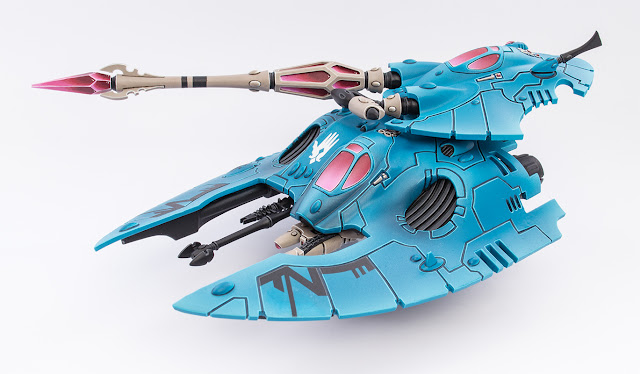 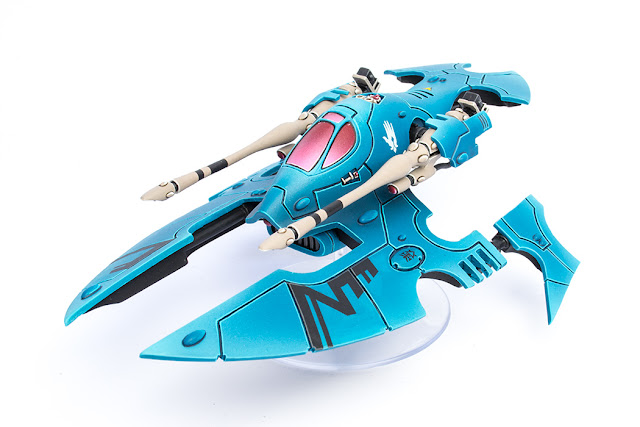 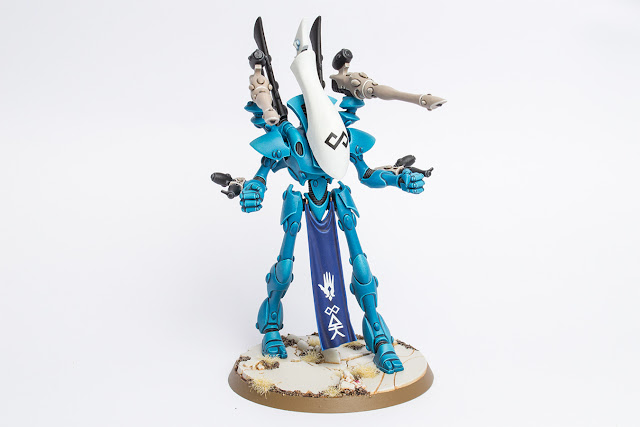 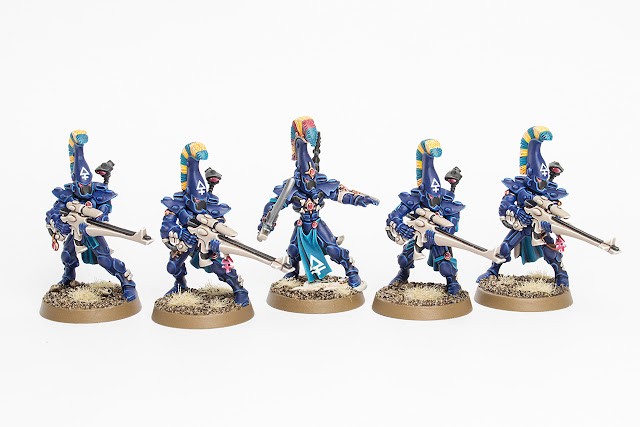 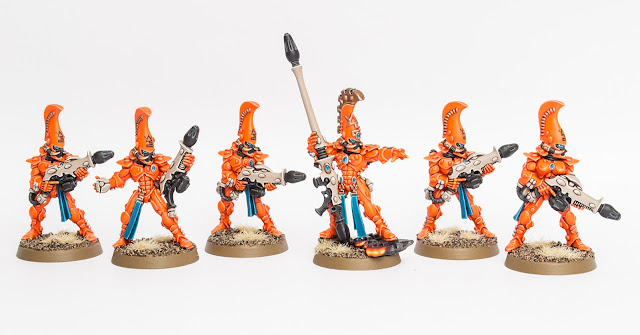 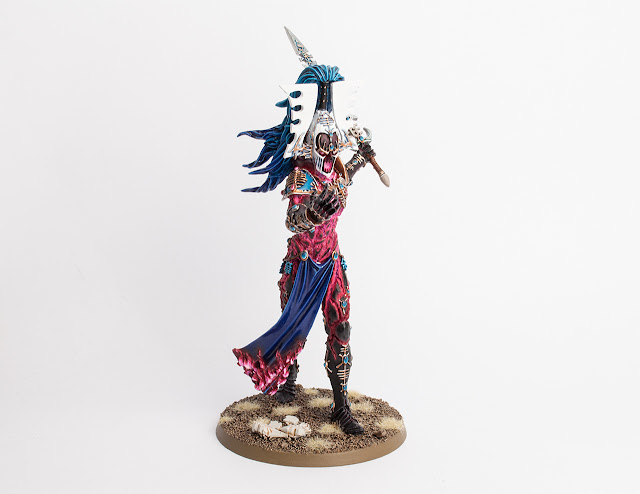 For my Blood Angels, I added a squad of Death Company, a Death Company Dreadnought and a Chaplain. I also converted a Sanguinary Priest and painted the plastic Contemptor Dreadnought from Betrayal at Calth. 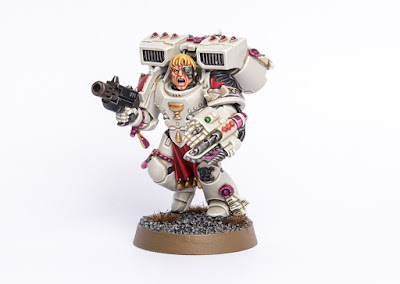 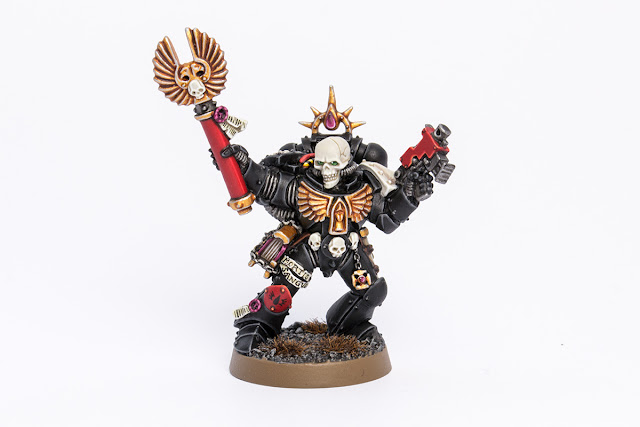 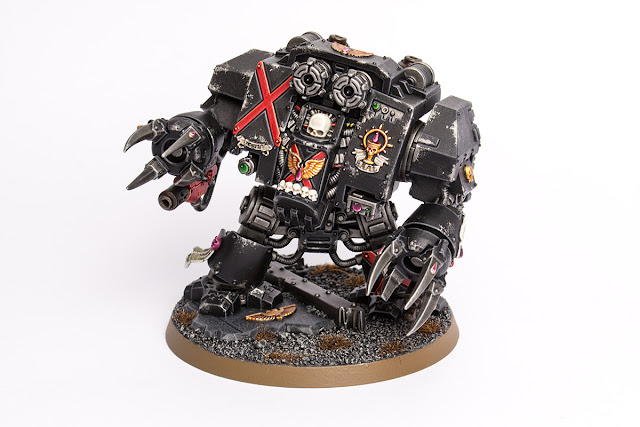 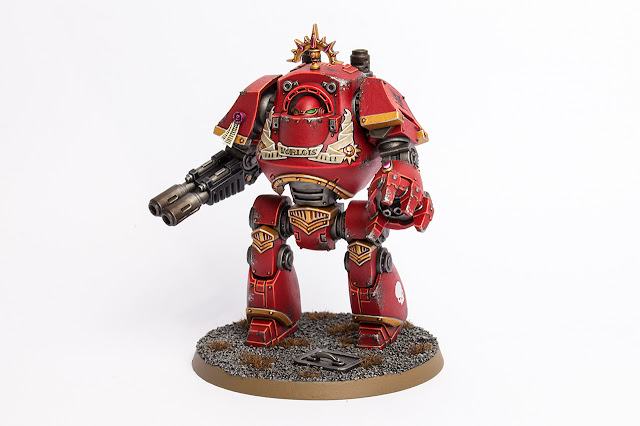 Last but not least, I didn't forget about my Dark Eldar and painted a Haemonculus: 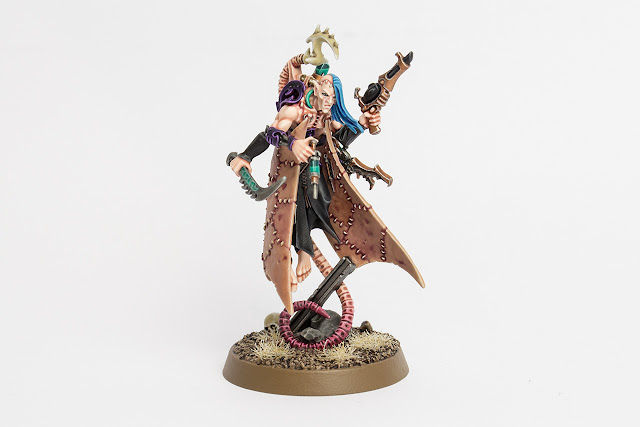 I also reworked some of my older Ultramarine models by refining the highlights, adding the correct squad markings, and static grass. 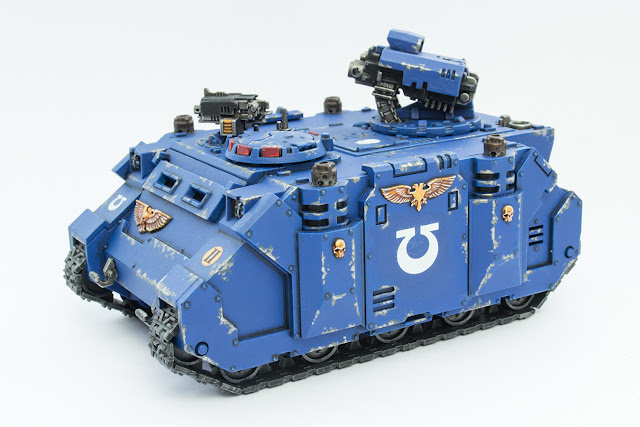 2015 also marked the first time I built and painted some terrain. I made a 1,2x0,6 m display board along with a couple of Manufactorum ruins and Promethium pipelines. I even printed a background with matching artwork. The board was a nice change from painting models and allows some cool photographic setups, especially for army shots.

If you want to check out more pictures of the models I painted last year, follow this link for all my showcase posts.

Next year I want to finish all the Blood Angels models I've got left - Tartaros Terminators, a Stormraven for the Death Company, and a kitbash Captain with jump pack. There will be more Eldar as well - I've got some more Aspect Warriors, Harlequins, a FW Falcon, new Jetbikes and I'm thinking about getting a Lynx and Skathach Wraithknight - but after almost two years on focussing on Eldar, I guess next year will see them sitting on the backburner. Instead, I would like to finally complete reworking all my older Ultramarines models, also adding a couple of Mk4 Marines from Betrayal at Calth to the collection. Last but not least, I've still got a couple of Dark Eldar models like a Talos, Wracks and some characters. Maybe I'll get around them in the second half of the year.

What are your hobby resolutions in 2015? Share them with us in the comments!