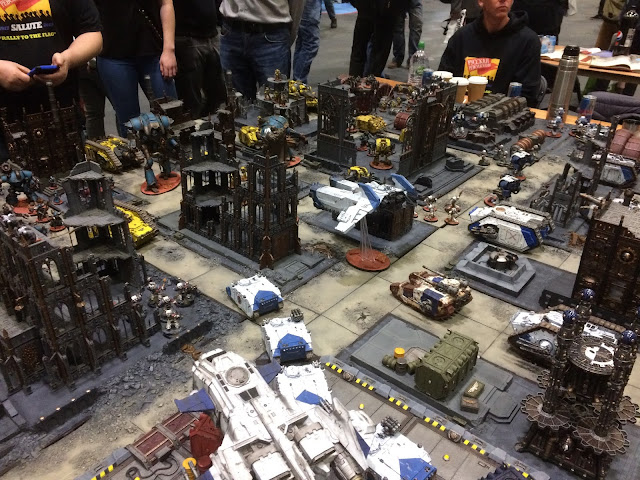 Hey all, on Saturday I went to my third Salute show that is held annually in London. The main reason I went was to pick up some Forge World event models that I have wanted to paint for quite some time.

This year was great and was really worth the £12 admission price. I booked online to make things easier on the day to avoid large queues to buy tickets on the door. Once in you notice how large the event is. Its huge and the amount of people attending was in the hundreds.

The first thing I did was rush to the Forge World stand. This year it very well organised and had a civilized queuing system in that one by one people would get to choose models and then be given a tray to put the models on to bring to the checkout. In the past years normally you would have huge crowds of people fighting to buy models and getting served was more luck than fair. This year they even had Forge World staff talking to the people in the queue showing of new models and handing out catalogues. It was cool and I really appreciate Forge World for doing this. I ended up purchasing a few Blood Bowl models and a event only Legio Custodes guard HQ model.

Next I got to wander around and check out a array of tables with lots of WW2 and historical games. It was quite a lot to take in as most of these I had not heard or seen been before. However I did see a few games of Bolt Action and Flames of War that I have always been interested in as I love the models. I also got to see a huge table full of Forge World models and the yearly painting competition. The quality of painting for the competition was really good. Sadly I only had my phone with me so the photo's do not do justice to the paint work.

Overall I highly recommend Salute London if you ever get a chance to visit. I even got to see my first real Blood Angel Marine :) Did anyone else go? 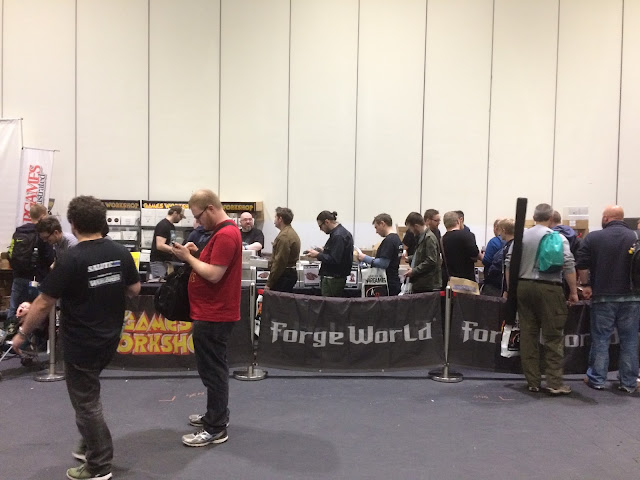 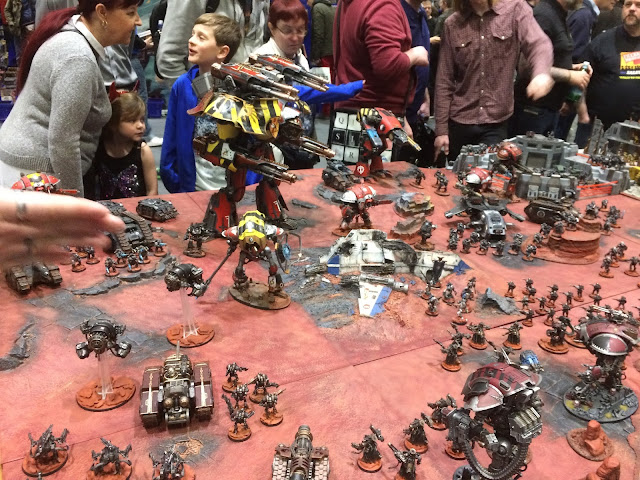 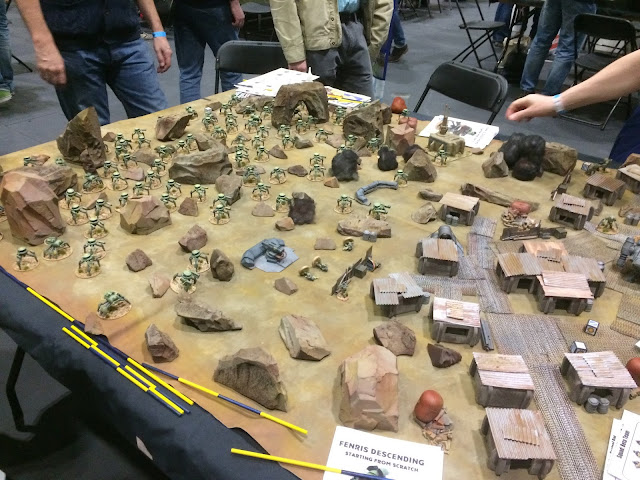 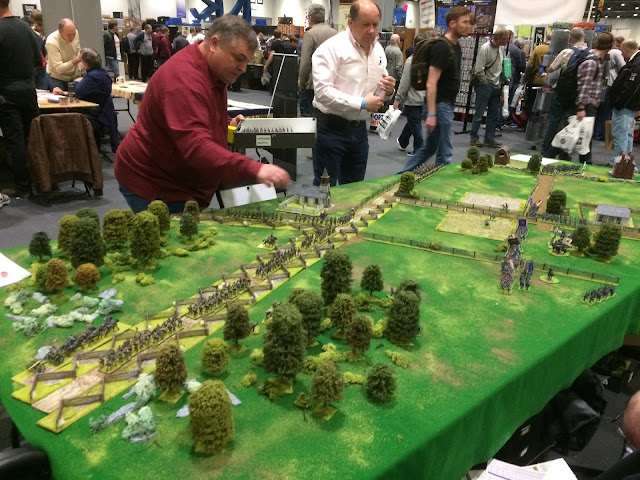 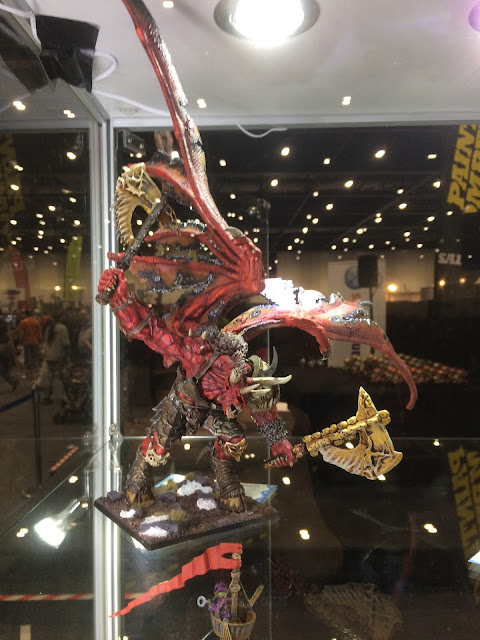 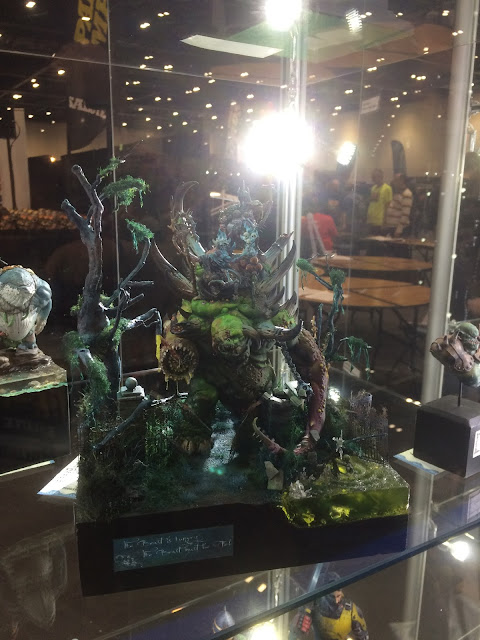 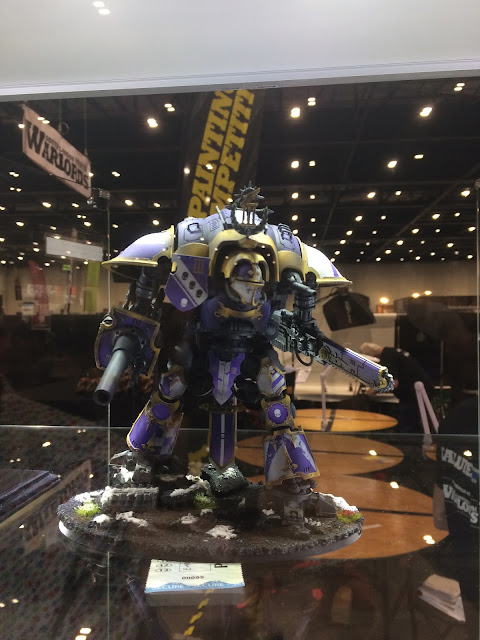 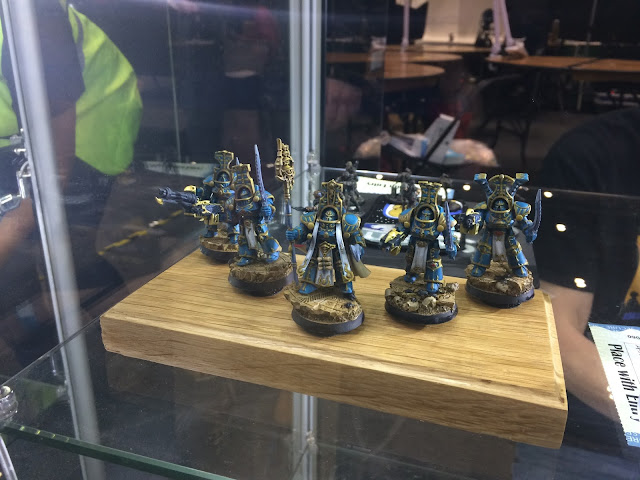 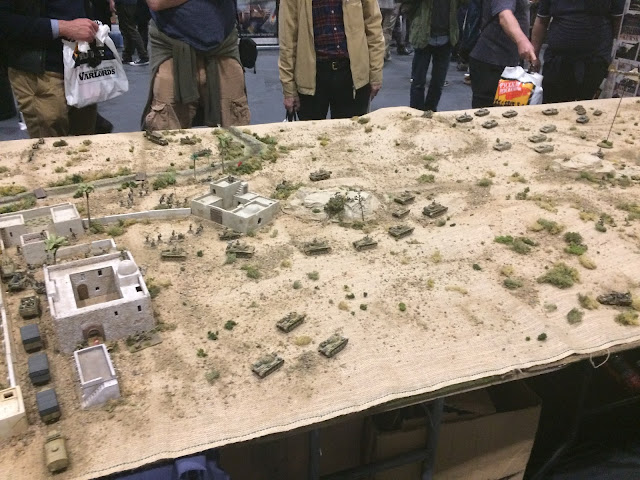 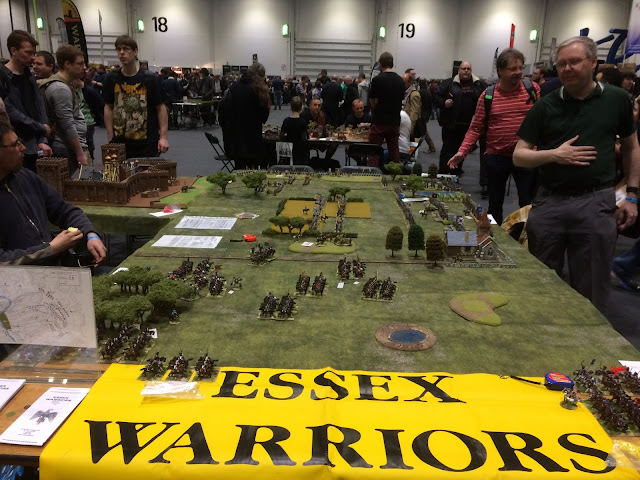 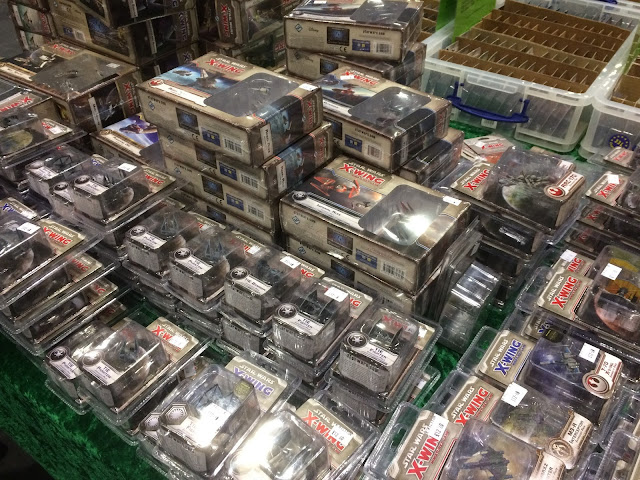 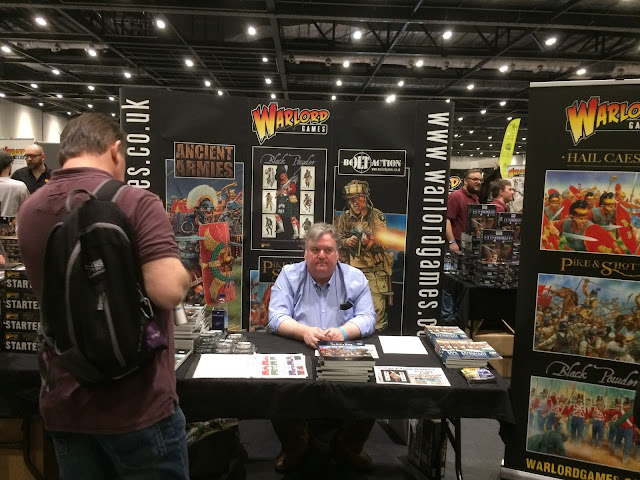 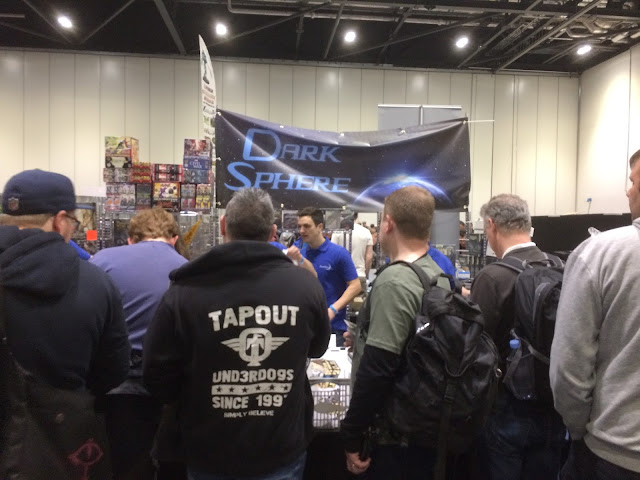 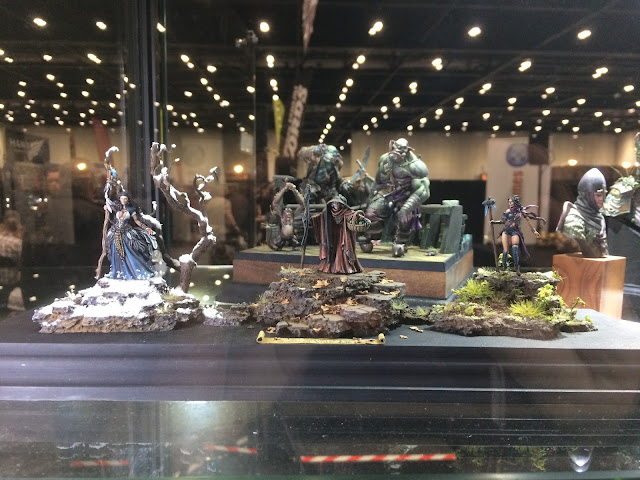 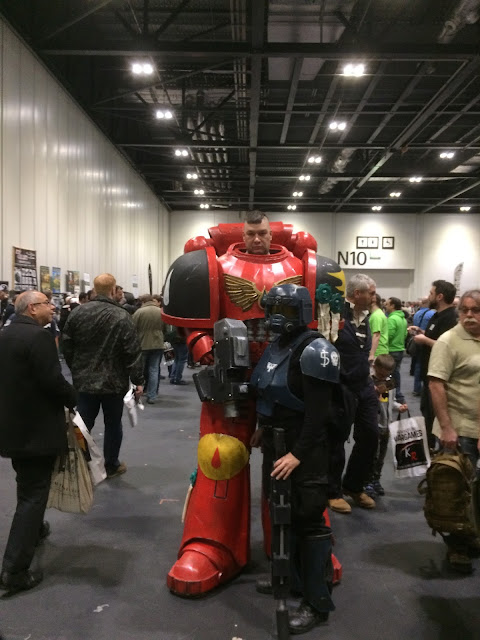